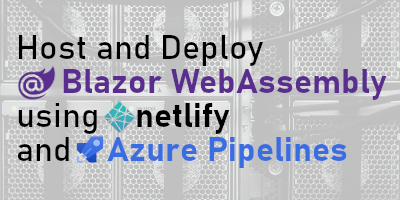 With Blazor making an entry on the web application scene with its WebAssembly version. I thought it would be good to make a little how-to regarding hosting and deployment. 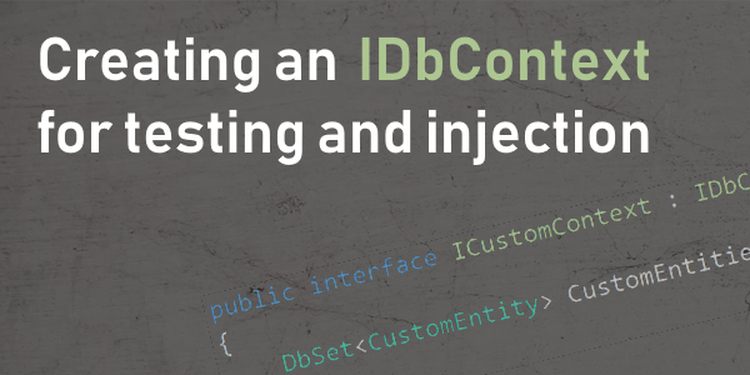 It’s now been a while since Microsoft released entity framework core and with this released I hoped for them to release an interface for DbContext. (Spoiler alert) Unfortunately they didn’t. 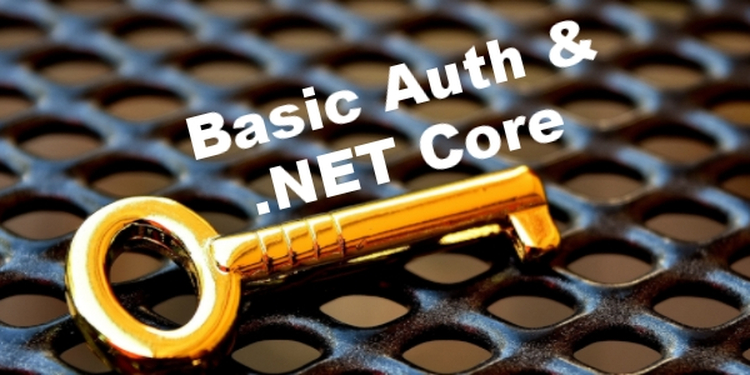 So you want to secure your api or you mvc application? And you want to keep it really simple! Well then Basic Auth might be just right for you!